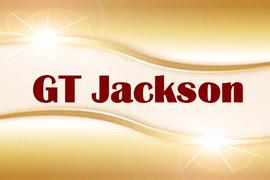 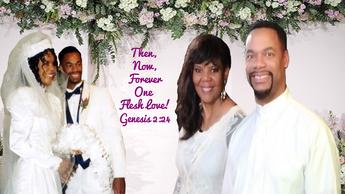 They met in October of 1993 while attending a Pastors Appreciation Service at Gerald’s home church. Although they did not personally meet that night, one of the children from Tanny’s church passed her number to Gerald, and a few days later, he made the call; upon meeting, they both knew it was a God connection.

After meeting, they soon began ministering in music together. Two days after Valentine’s Day 1994, Gerald surprised Tanny with a trunkload of balloons; soon after, he asked her to marry him, and on July 16th, 1994, Gerald & Tanny were married. August 1994, they made their first guest appearance on TBN. They shared their testimony and God’s vision for the ministry that God was quickly established through them.

Between the two of them, they have written over 2,500 songs and poems. They are a seasoned ministry team without walls; their music carries a psalmist anointing and is genuinely heartfelt. Each song is Holy Spirit inspired and designed to heal, build, uplift, and encourage.

They have three music CDs entitled God Loves Us, The Greatest Gift is Love, and Kingdom Love and are excited about the release of their 4th CD this July entitled I’d do it all over again. Their style of music ranges from praise/worship songs to kingdom love songs to contemporary gospel.

Passionate is the word that best describes this husband and wife team. Gerald & Tanny Jackson are all about sharing the love of Jesus through the living and life-changing word of God, music, poetry, and drama. Music is one of several tools in which they have been abundantly blessed to minister to all ages and people groups.

Celebrating 27 Years of Marriage and

to GOD be All the Glory!! 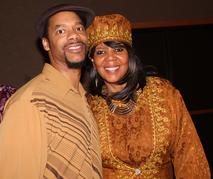